#petsemetary #endingexplained
In the new adaptation of Stephen King's Pet Semetary, the Creed family moves to the small town of Ludlow Maine where a series of supernatural events send them on a dark and dangerous path that threatens the barrier between life and death itself. Learn all about the bigger story only hinted at, including what is behind the evil, as well as the big changes from the original, and explaining the ending.
Subscribe! ►► bit.ly/2jrstgM
Support FoundFlix on Patreon! ►► www.patreon.com/foundflix
FACEBOOK ►► facebook.com/foundflix
TWITTER ►► twitter.com/foundflix
INSTAGRAM ►► instagram.com/foundflix
FAN MAIL:
FoundFlix
6009 W Parker Rd Suite 149-174
Plano TX 75093

I liked the first one better. I thought the remake would have been Ellie as an adult coming back to find out what happened to her family

Original will never be beaten

Hehe... "Wendigo" like the one from "Brave: a Warriors Tale"

I hate Judd so much. He completely fucked this family over. Why would he lead Louis to bury the cat, KNOWING that it would come back all zombie-fied! And then he measly advises NOT to bury the daughter there, how can he expect a grieving father to not want to bring back his daughter!?

Excuse me, the original Pet Sematary was awesome.

10:23 smoke in left looks like pennywise who else notice?

In the book the real reason that Jud gets Louis to bury Churchil is because he wants Eli to learn of death, its inevitability and the fact that sometimes you just need to let things end, that is why Eli is the only one left alive, because although the other characters have personal arcs they complete, Eli is the one who the story's lesson is truly for. This is further supported by the fact that Eli is around the age when a child begins to learn about death, that is why it is not Gage's story, because he isn't the age to start thinking about or even comprehending death. And although Rachel has her personal struggles with accepting death, she understands it fully unlike Eli, and also Rachel's problem was more so with guilt leading to he trying to ignore death. Also, I don't have a source so I may be wrong, but apparently Stephen King said that Pet Semetary is a coming of age story.

Think about it... a lot of this drama could have been solved with a fence and gate around the property. With latches that Gage couldn’t reach in the 1989 version and ones that Ellie has to ask permission to use before going anywhere

13 fucking minutes of plot synopsis. Dude this is not an explanation. Just some guy narrating the movie.

Church's cat actors is the best thing in this movie. Such good kitty cats!

1,000 Subscribers With No Video

In the novel, Jud took Louis to the burial ground because Louis saved his wife Norma (who was alive in the book, initially) from a heart attack. It was an actual life-for-a-life thing he was feeling. In this movie he just looks like an asshole

C'mon it sucked. Be honest with yourselves

I just finished the book and the final line has been biting away at my curiosity.

*What were those stitches?!*

*Lol, I never watch trailers. They spoil everything!*

What is the scream coming from the woods

Mary Davis yeah but why where they stapled

In the tub? Its where they stapled her her head together.

i stayed away from trailers, thus Ellie being the one to die shook me to the core

why are you shouting?

If u disagree with me u are stupid

Movie was so bad

Ellie should have been torn in half or suffer sever body damage (IE twisted limbs and suchlike) and when she was resurrected, he movements would be very unnatural and look very painful.

@Luis Bolanos that makes me wonder if the director took that route, I could imagine what would happen if Louis tried to "resurrect" Ellie

tbh i absolutely hated the movie, to the point when i wanted to leave cinema -- and i am a huge fun of 80s version whilst new "it" had some new ideas and didn't feel like just a newer version but also something distinct from its original movie, this one was basically the same movie, not introducing anything new or surprising (and that's a huge drawback in horror genre) everything that happened in the 80s movie happened in this one too and it was even more annoying because whoever directed this film appearently thought the audience doesn't know the story; every crucial moment happened two seconds after it happened in the old version -- gage didn't get him by the truck? let's hit ellie with it moments later it's lazy writing and unlike the original story, the movie doesn't seem interesting and different anymore, it just feels like every other modern horror movie, with "creepy girls" and stuff, and i so didn't like that

Those cats were amazing actors. There were various ones that played Church and they did a good job!!! Good kitties!!!

I'm kinda disappointed with the ending I still prefer the other film I saw. But this is actually a sad movie not scary at all. I'm pissed on how that little girl kid easily killed the old man coz the other film the old man really fight little gage until his last breath if my brain serves me right. But still a pretty decent movie

I don't see victor as evil more of a guide.

What if juds dog is cujo

Great video, but for the love of God, man... . STOP FUCKING SCREAMING YOUR NARRATION.

This movie with Dolby atmos is terrifying

The sick sister scared me for life, literally the only thing that has stuck with me like that. I saw it when I was either 10 or 11 I’m 24 now and still have a fear of some kind of sick people 🙃

Pretty cool movie about Greta Thunberg and how mankind will eradicate itself by not accepting the end of things like life or the ice age..

There is also an alternative ending in the dvd version

I think Ellie would have definitely needed a closed casket. What was the point of making her death so brutal just to not show it?

I love you and your videos but Pet Semetary (80s) wasn't good?? To this day, I can't watch the part with Zelda. I think the classic didn't need a redo in my opinion. Stephen King does such a wonderful job of exploring our worst fears in his stories. In this case death and losing a child and what you would do to get them back. That felt lost in the 2nd.

So glad I didn't see the trailer, hate spoilers. I liked the Island too because I didn't watch the trailer give the main twist away

DON'T judge a book by its movie. 🙊

I still can’t believe they spoiled Ellie’s death in the trailer. Dumb PR

Ellie's death would've been a great twist... if they didn't show it in the trailer.

The family moves to a town in Maine? This may be a first for King!

I’m watching this because last time I watched the movies I was way too high to even fucking follow the story line.... lmao

I personally think all of Stephen Kings shit is super corny. He's a highly overrated author.J\S

why do I have a vivid memory of the needles glowing like re-animator in the original pet semetary movie?

Man, how could you say Pet Semetary original was bad. One of the most disturbing movies ever. 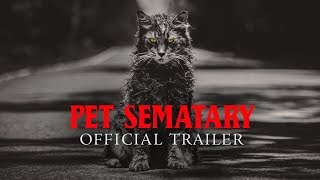 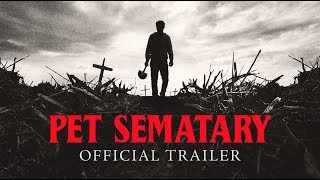 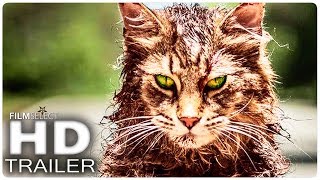 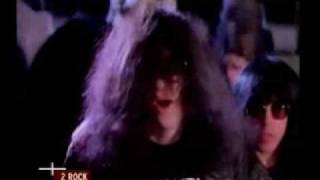 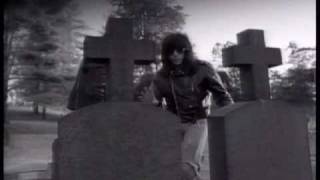 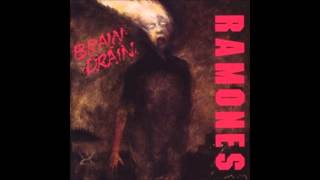 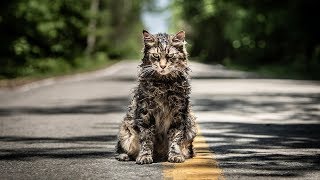 Stephen Kings Pet Semetary makes a return to the screen 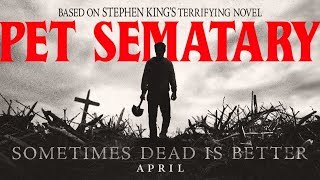 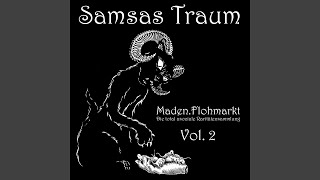 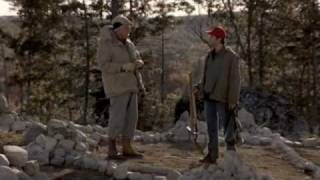 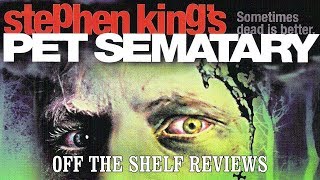 Off The Shelf Reviews 28 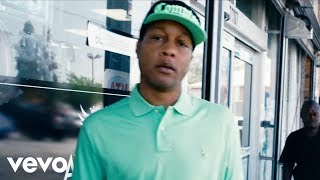 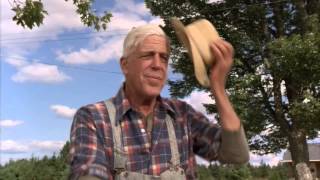 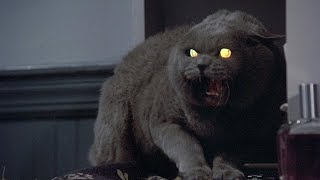 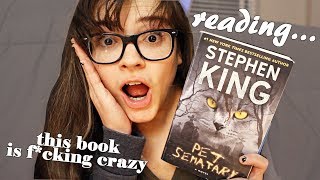 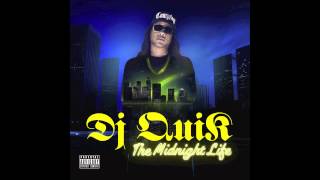 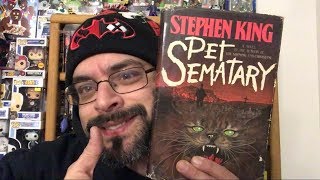 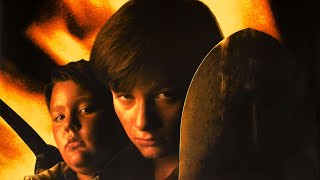 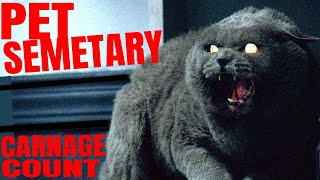