The Official Podcast #135: The Contest

This is the Official Podcast. Every Thursday. At 7pm EST. Or Every Wednesday at 7pm on audio. Links below.
GET $60 OFF DELICIOUS HOME COOKED MEALS:
www.BLUEAPRON.com/OFFICIAL
FIND THE PERFECT PAIR OF JEANS RIGHT NOW:
www.EXPRESS.com

God damn You boys have a spot on analysis of incelwomen

I mean, the ahegao thing can actually happen. I fuckin came so hard once my eyes rolled back. I didn't know it really happened

I thought it was Robert pattison who will play the bat

I mean honestly, you guys may talk more, but that’s only because your riding off the success of Charlie’s channel.

I lost the game because of this

Literally skipped to 12 minutes after the first segment and the first thing I hear is Kaya talking.

27:07 Over 40 billion people? That's a large percentage of the global population

Kaya jackhammering the keyboard towards the end genuinely sounds like the sound effect for some machine gun in some game, I can't quite place it though.

How dare you guys shit on Adam Driver... While he may not be the successor to Keanu Reeves's John Wick, he is a solid actor - better, in fact. His acting is what MADE Kylo Ren arguably the highlight of the sequel trilogy thus far. As I heard somebody put it, Adam Driver as Kylo Ren/Ben Solo is what Anakin Skywalker's character should have been over the course of the prequels as he became Darth Vader and joined the Dark Side. Honestly, I do not think there is anyone who can really replace Keanu as an action star - the man has this cool & subtle "breathtaking" vibe that is rare in Hollywood.

Wait. For that deep fake app could you use photos of like children? Because if so, people should be a lot more worried about something other then it only working on women.

SHANE FROM THE WALKING DEAD would be a good successor for John Wick! he was so good in The Punisher

Jake gyllenhaal, for next John Wick

i dont have a issue with deep fakes with celeberites, but with people doing it with women they personally know. I know some guy will go to his crushes facebook and deep nude her. 🤢

andrew is such a loudmouth unfunny faggot

wow starting off strong with a stolen old joke about how imageboards are really just one guy talking to himself. andrew has always rubbed me the wrong way and i think it's because he's the epitome of a fucking redditfag. i bet he shares image macros from /r/4chan in his groupchat and thinks that makes him funny.

that one caller sounds like my friend but sped up and voice raised slightly. I'm gonna ask him about it

the jingle truly is insufferable

Why does jackson put his name in the intro.

Jackson has cemented his spot as my favorite member because of this challenge.

I believe Justin Long would be good as an assassin. He's been typecast as a nerd for the longest time but I think he could really do good as a badass.

I made it. I finally made it! I made it to the end! Now i can just watch as they come out.

You should make a stranger things intro for this!

I get their not a political show. But occupy walls street was in response to the 2008 stock market crash which the bankers on Wall Street essentially created, and after the government bailed the banks out and gave them a bonus afterwards. Not just a bunch of dirty hippies

Keanu Reeves does not have much acting prowess, that's fairly obvious.

Charlie asked that if protesting has ever done anything to answer that yes it has estonia got they're independency from ussr by protesting for 3 years.

Thank you guys so much I'm having a severe panic attack right now. I live in California and the earthquakes triggered my anxiety. Plus money and life issues. But when I put the official podcast on it just warms my heart and makes me laugh so hard.thanks so much to all you beautiful boys, except kaya fuck you ya dam Turkey lol jk but you do talk to much.

Jackson is so cute.

There is montage , wtf.

how did riley reid go around in a neighborhood naked? isnt that public indecency? also there would be kids around so thats a nice way to get on the sex offenders/pedophile list

Please have SovietWomble on, That would be amazing

You guys should watch Adam Driver in the Black Klansnman. I think he could be a decent John Wick.

1:14:35 you just but as someone who has gone to a total of one (1) furry convention that is legitimately what happens. Also I want to know what the name of the artist is, I need to see what kind of quality we're talking about here.

Pretty sure Charlie meant Harry Styles and not Zane Malik. Harry Styles is a good actor and could prob do John Wick.

What about vasilli (slap guy) in an action movie

The Official Podcast #136: Joji anyone?

Kya, if someone tells you there are no female incels, remember that the term was coined by a woman who called herself an incel. That's right, the first incel was a woman.

I know this guy 😂

I just saw "I am mother". Thanks for the recommendation. Not as good as Moon, IMO, but still a good movie. 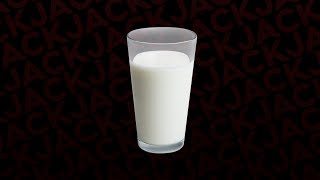 The Official Podcast #131: We Bathe In Milk 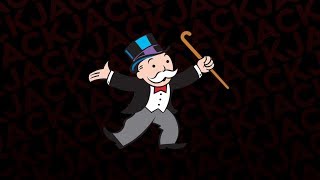 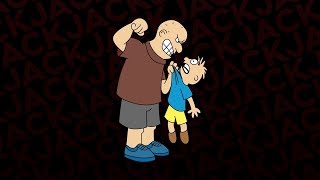 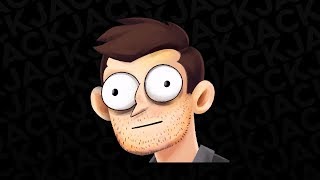 The Official Podcast #26 With Psychicpebbles 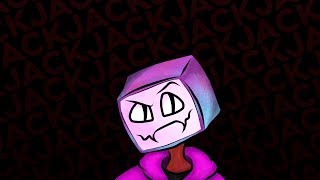 The Official Podcast #106 With Pyrocynical 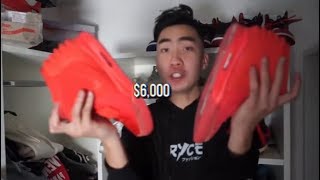 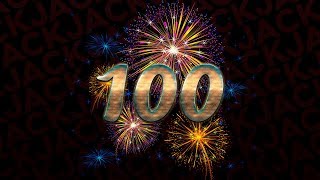 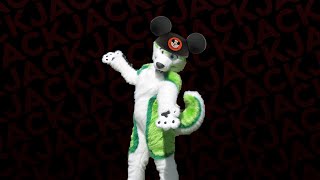 The Official Podcast #147: The Most Furry Place On Earth 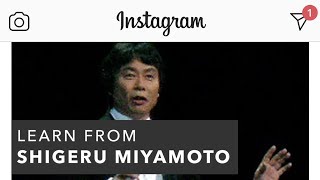 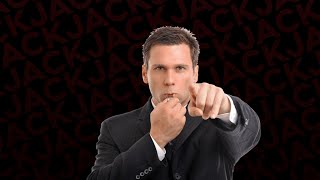 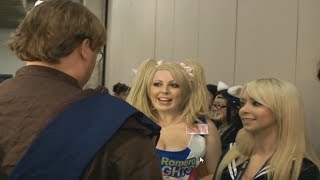 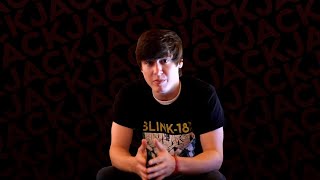 The Official Podcast #168: 6 Years in Prison for Runescape 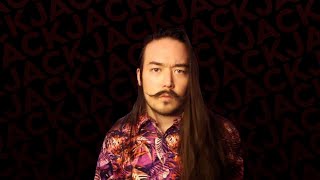 The Official Podcast #167 With Justin Whang 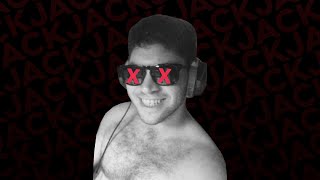 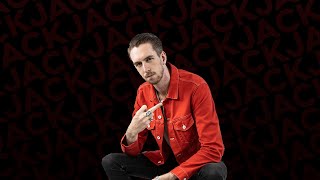 The Official Podcast #165 With Lewis Spears 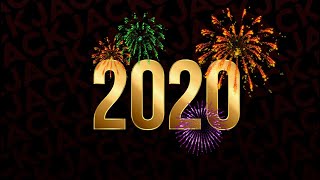 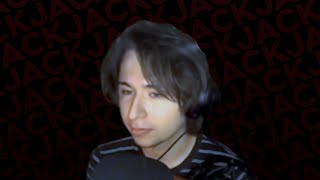 The Official Podcast #164 With Jackson Clarke 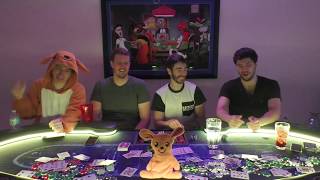 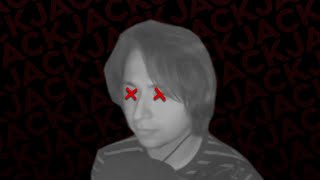 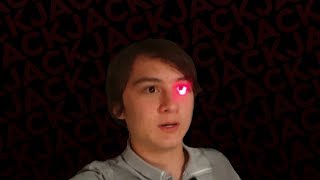 The Official Podcast #124 With Michael Reeves

The Official Podcast #131: We Bathe In Milk 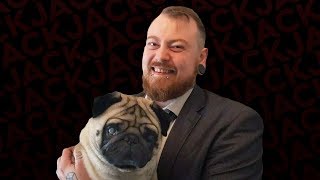 The Official Podcast #77 With Count Dankula 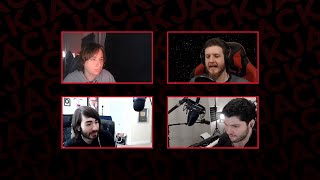 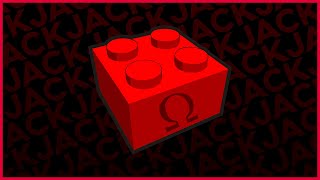 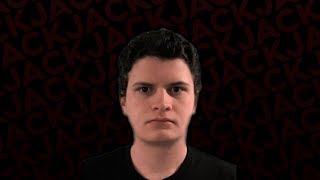 The Official Podcast #92 With Ralphthemoviemaker 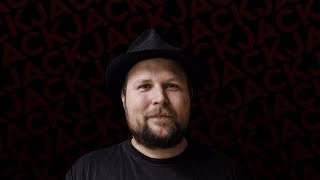 The Official Podcast #85 With Notch 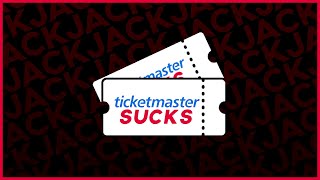 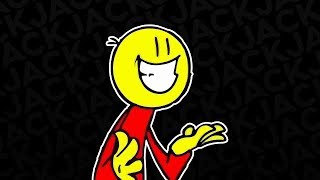 The Official Podcast #31 With Newgrounds Legend, The Swain 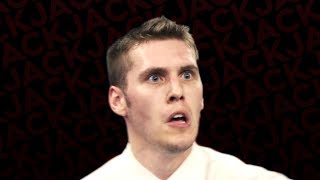 The Official Podcast #81 With Jerma985