In an overtime thriller than went down to the final second, CSKA Moscow survived a tough test by edging Zalgiris Kaunas 85-82 in the Russian capital on Thursday. CSKA improved to 8-4 in the standings while Zalgiris dropped to 3-9 and is now on a six-game losing streak.

However James cannot play 100% effectively all his time. Deffence can adapt to his crossovers and other stuff. Thats why Itoudis let paly more Strelnieks and Baker last games just to change game stile and such way. And thats because Harden is absolute unikum. He can play all 48min+OT and deffence cant do nothing

lol he made one 3 pointer

Always the same by Mike James

Bolomboy is stupid af. What an unnessecary goaltending...

These Ls are tough to take! So close a lot of fight need some luck!

poor zalgiris. this season many matches slipped out of their hands...

@Carlito He meant to say bad luck when he used "poor" as a word I guess. Zalgris plays hard in every game and they lost some of them in clutch time somehow. Wish you guys the best for the rest of the season.

They are not poor, sports officials make everything possible that zalgiris is the only team in Lithuania to compete in euroleage and rest teams go bankrupt

Damn that was a close match. I thought Zalgiris would win in the end but James did his things again... Well played green brothers, nice game.☘️☘️

More minutes for Geben instead Landle please...every Euroleague team should have won against tonight's cska but we somehow screwed up again.

Olympiacos: Mike James is not a good player, he can't play in Euroleague

@Aggelos Katsantonis I'm not even Panathinaikos

@Aggelos Katsantonis you're really sad, you like your own comment lmao, Mike James destroyed you in Greece and he will destroy you again, your team is dead and the year he was in Panathinaikos he won the Greek championship while you were crying in the corner bragging on how you won 2 games in Euroleague

Remind me a game that Mike James destroyed my team. Because this year he lost against olympiakos and the year he was in panathinaikos , my team won both games.

why žalgiris lose every match its my country team

@Genie in a Bottle thanks man for good words.

@Markizas Lukas dont mind him bro each Euroleague team fans love Zalgiris, pls dont forget that, as an Efes fan i really love Zalgiris and their great plays with low budgets, this is the thing that every team wanted to do. Zalgiris achieves this for many years😍

@Selçuk Metin i didnt imply that, just i am not a fan of Cska and their last time wins annoy me so much

@Genie in a Bottle Did i say bad thing?

So fucking annoying, this is the 2. or 3. match that was won by Mike James's buzzers

This is not russian team! Remember that:)

Congratulations my team. But a very weak game. We are able to beat such teams at home without any problems. A huge percentage of marriage. Thanks James for the ending!

Idk, I think CSKA's statistics were perfectly fine, comparing to their season averages. Baker and Hackett getting some good shots in over defenders arms and such. Guys like Walkup and Leday used their strength advantage in their positions to get a lot of rebounds which kept ZAL in the game. James won it with a shot over a defender as well. Congratulations on your high chances of getting married though. I hope the lucky lady won't be an Unics fan :) <3

Well played both teams. Match deserved the name of historical derby. I dont have any pretensions for greens

No. Rice best point guard after larkin with 41/99 points.

@norton4692 like you said: "This year" And This year is not over yet. Anyway actually Zalgris have a really good quality player as my favourite type. But Sarunas couldnt use him for now and he is injury for 3 months. I hope he can reach his full potential soon. As a Fenerbahçe fan, I wish we had him in our team.

I am russian, do not support a precise team, Just loving good basketball. But I am so embarrased that this horrible cska management Just buy americans or players from abroad, not even trying to improve local players. I am not a racist or nationalist whatsoever, But i can not consider cska as a russian team. And cska fans are mostly typical glors....

@Dima Simeonov money dont play remember that, CSKA is euroleague champion and you only won 3 points ahead vs a euroleague rookies :D

here are the top Euroleague teams by the number of Americans in the roster: MACCABI -9 OLYMPIACOS -7 PANATHINAIKOS -6 MILAN- 6 CSKA - 5 ZENIT -5 EFES- 5 ZALGIRIS -4

I mean only 6 russians (who plays only 2 min. In Euroleague or play only in VTB united league.) from 16 players. WTF

Man I though that tonight it’s for Zalgiris, but Mike James ruined all night 😤. 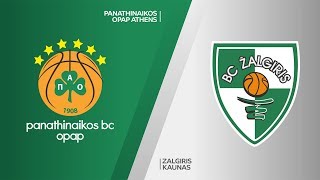 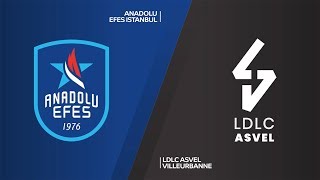 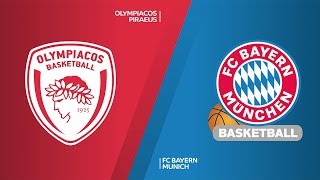 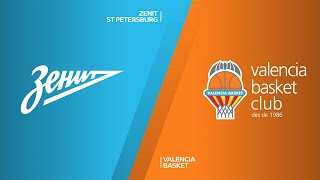 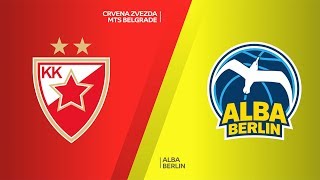 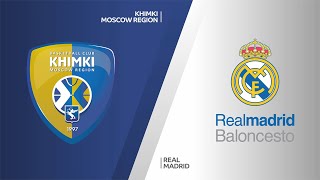 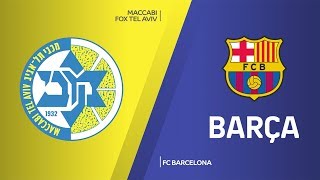 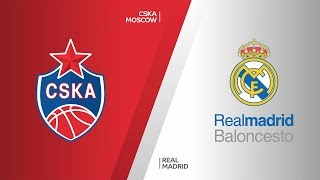 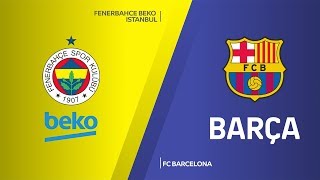 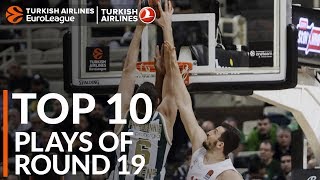 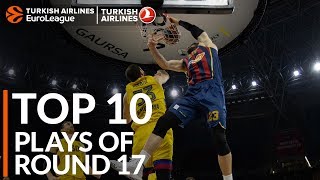 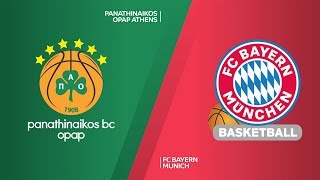 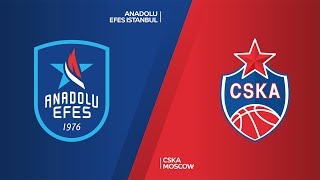 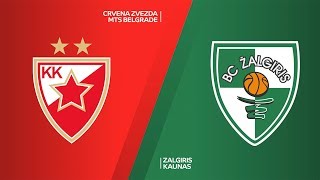 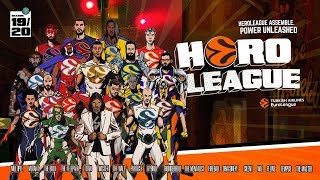 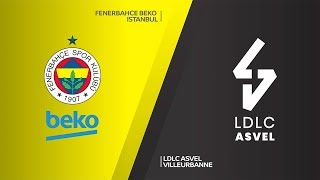 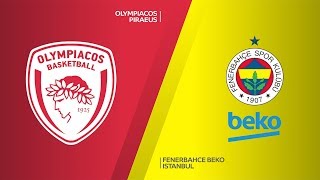 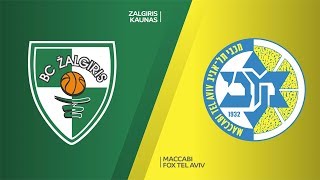 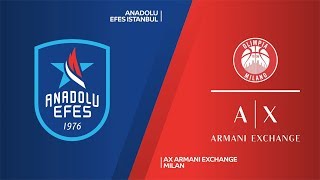